The NHL Sled Classic was recently held at the Ice Vault in Wayne, NJ, sponsored by the New Jersey Devils.  At this year’s classic, 17 of the NHL teams sponsored 27 teams in a 5 tier system.  Our own Bryson Dowdy represented the Columbus Blue Jackets in the second Columbus Team (tier 5), along with 5 of his Cincinnati Icebreakers teammates and 5 players representing the Ohio Warriors team.   The Columbus Blue Jackets placed third out of eight tier 5 teams, winning 2 and losing 2, with 2 games ending in exciting shoot outs.  Bryson scored a goal and assisted on several goals.

Thank you to the Be Active WV Foundation (through WVU) and the WV American Water Co Foundation for the checks recently received and spent on equipment for new players, replacement 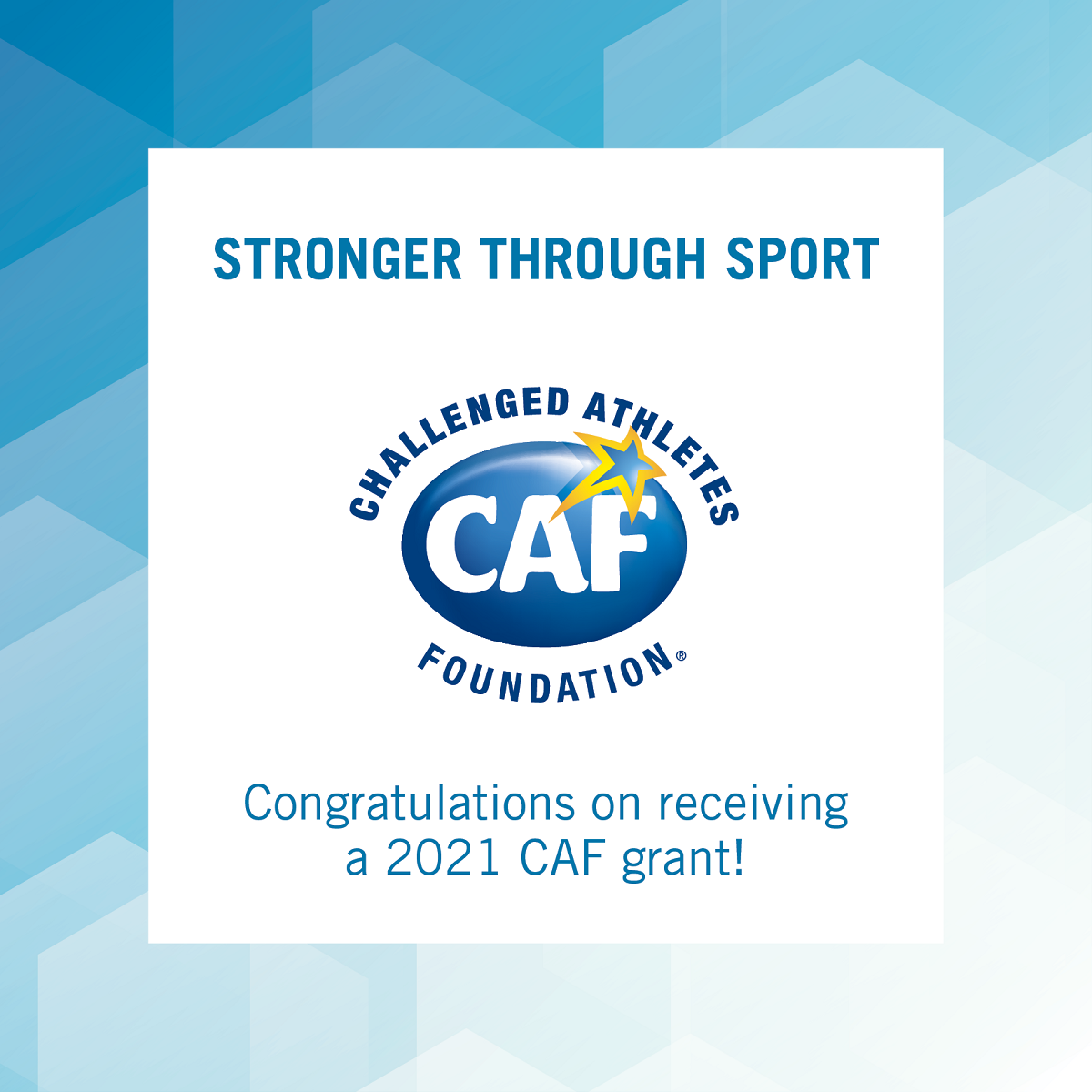 The CAF grant applications opened online on September 1 and will close November 5.  Applications are accepted for a number of sports equipment items.  Check it out.  You need some 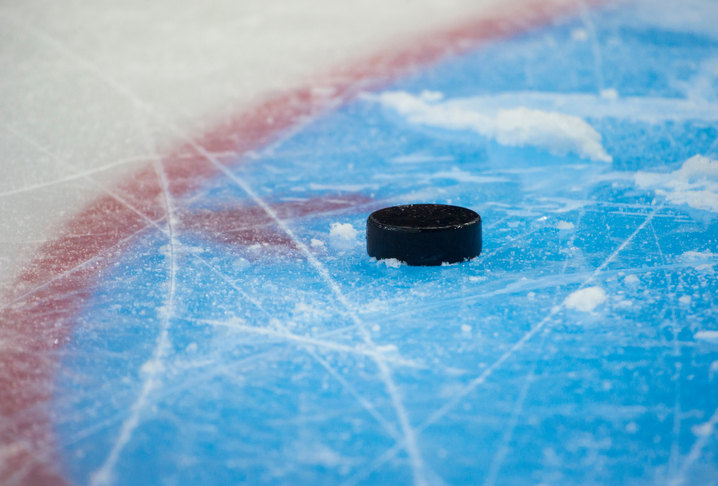 Charleston Sled Hockey received a grant from Roger Sharrer Foundation, Mid Am Hockey, which will cover 50% of new equipment for Fall 2021 for new players and for current players